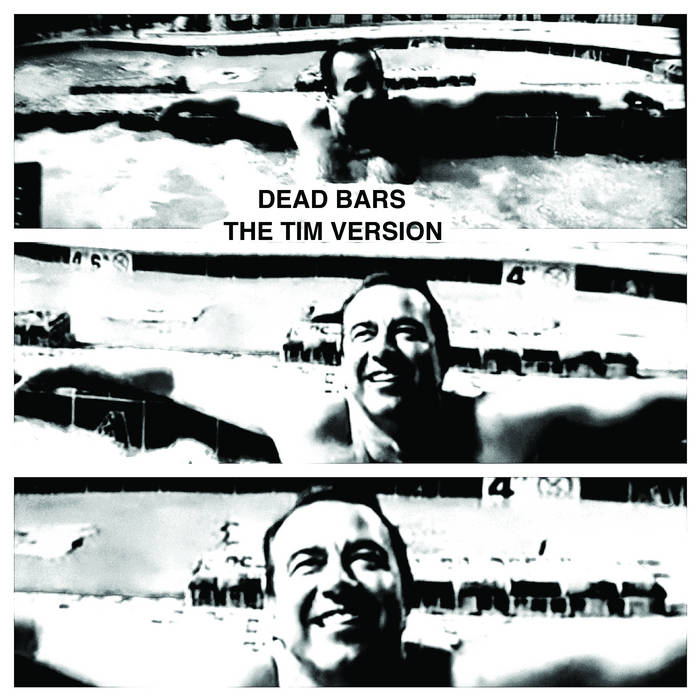 Russ from Tim Version asked us if we wanted to tour with them on the West Coast for Awesome Fest 10. Once Var heard the news, he asked us if we could get some songs together to do a split. This was in June. The tour was in August. I wrote 'No Tattoos' that night and we recorded it the next week. Miraculously, No Idea Records got the records pressed in time and we received the records the day before tour.

Here's what Var had to say:

"I was going to wuss out but now I heard the songs I have renewed faith in the universe! We will make Ye grande attempt in vinyl timeliness!"

Recorded and Mixed by Sean Dwyer
Mastered by Chris Hanzsek

Released by No Idea Records

one dead bar at a time

Bandcamp Daily  your guide to the world of Bandcamp